Colchester innovates at design stage to save cost and time

The ambition of Colchester Hospital University NHS Foundation Trust to provide Europe’s leading radiotherapy services is being realised – with the aid of the ProCure21+ framework and principal supply chain partner (PSCP) Interserve.

As part of a strategy to meet the Essex Cancer Network requirements for expansion of radiotherapy capacity by 2016, the new facility will consolidate radiotherapy services from the Trust’s Essex County Hospital site with new state-of-the-art equipment at the Colchester General Hospital site. New facilities will include space for up to two CT scanners, new brachytherapy and orthovoltage facilities, technical workshops, office accommodation and clinic review facilities. As part of the Trust’s strategy to meet National Radiotherapy Action Group recommendations, five new linear accelerator (linac) bunkers are being built, using an innovative new technique centring on pre-cast concrete blocks that are craned into position on-site. This not only reduces programme risk and weather-dependency issues, but also saves up to 25% of the space occupied by the bunkers. This has material benefits for patients, as Interserve project manager Roger Bancroft explains: “It’s allowed us to lay out the unit so that patients emerging from the radiotherapy treatment rooms have a direct line of vision to an open courtyard, which helps them to feel less disorientated by their treatment.” 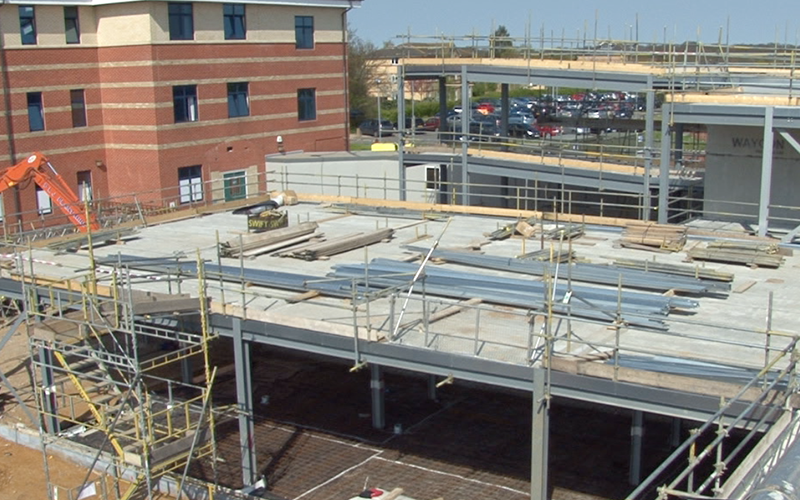 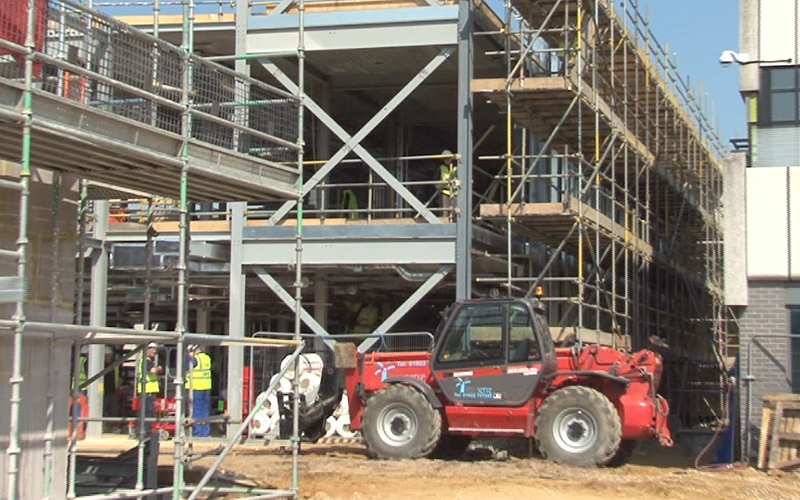 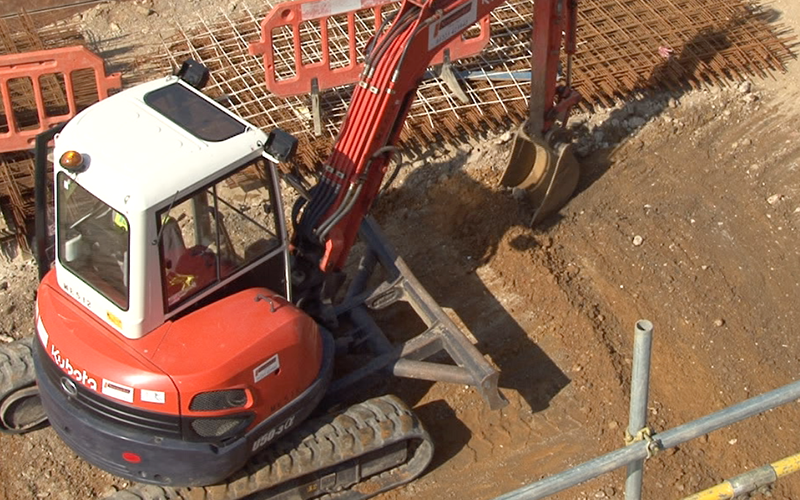 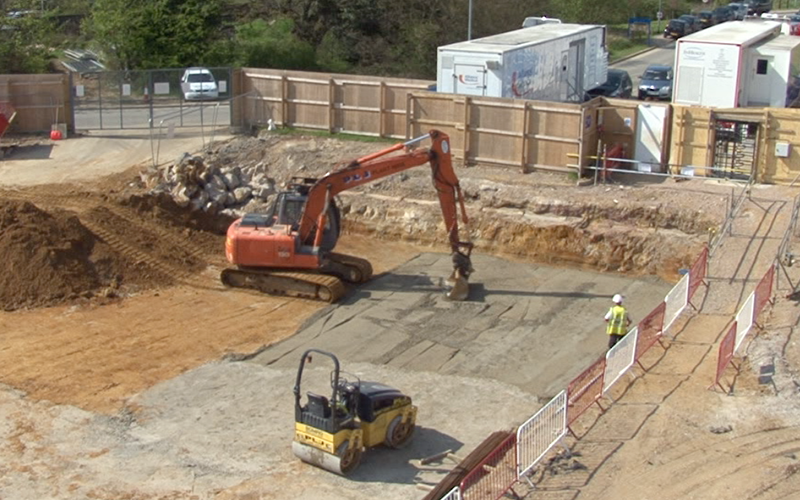 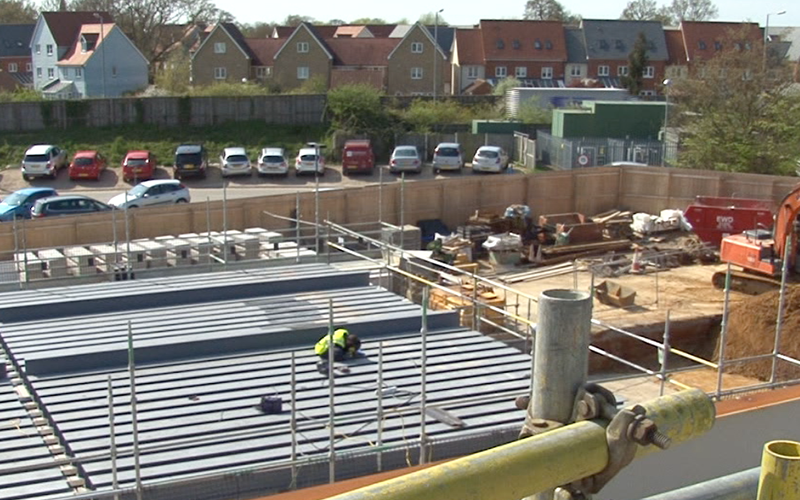 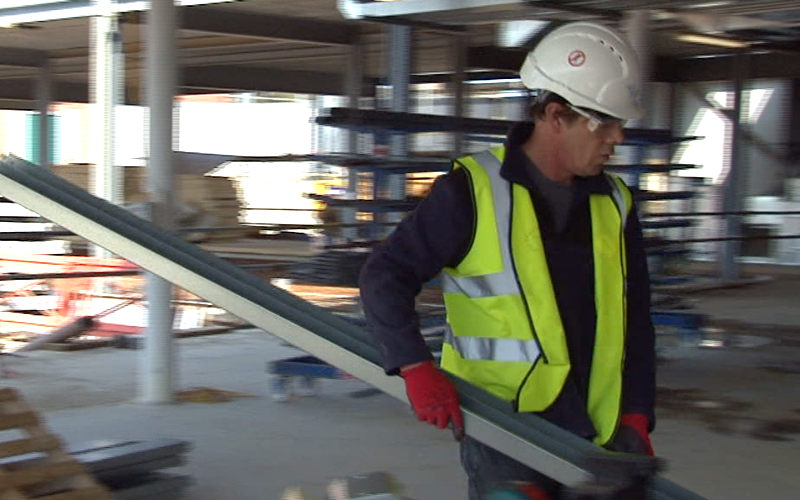 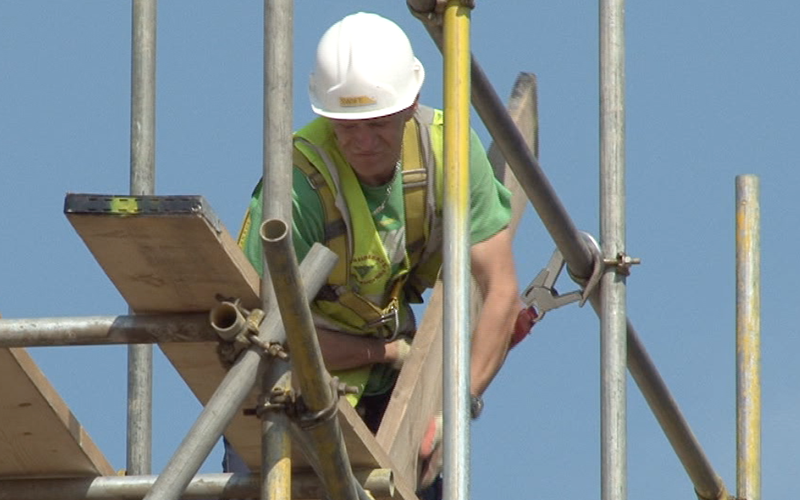 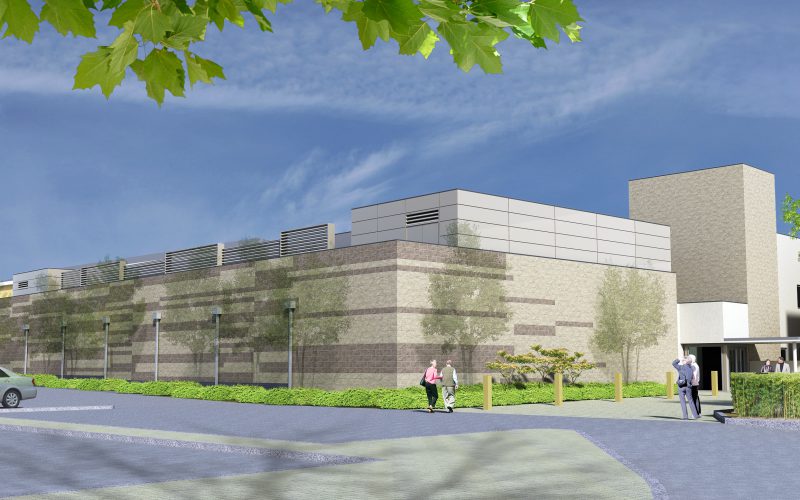 At an early stage, the Trust set a major driver to target a 10% saving on costs, and the PSCP was able to respond by adding significant value to the project using the ProCure21+ framework. “We looked at every single element of the brief to see where we could save that 10%,” says Interserve contracts manager Sean Purtill. The PSCP established a cost tracker to monitor project cost fluctuations, reviewing and re-issuing the cost plan on a monthly basis to give a “dynamic” cost framework.

A significant saving was found in an apparently unlikely area: the linacs themselves. “We found that we could procure the new linacs with a saving of over £800,000 using our national purchasing power,” says Sean Purtill. “We also took the decision as a PSCP to waive our procurement fee on this item. That meant the Trust could raise the specification on some of the machines to get the functionality they wanted – and there was also a saving on the GMP which meant the entire project could go ahead.”

All this was accomplished in a tight time-frame: from project initiation to GMP was achieved in just 26 weeks. “There is very little chance that we could have achieved such an outstanding result in such a short timescale without using the ProCure21+ methodology,” says Trust special projects director Nick Chatten. “It has been a major factor in the success of this scheme to date.”

Work began on-site in October last year, facing some significant challenges from the very outset. Chief amongst these was the building of a new link between the radiotherapy site and the main hospital – during construction, the link was live, and could not be re-routed or closed. To add to the difficulty, the link was congested on one side with infrastructure and fibre-optics, and on the other side was an operational MRI unit. The resultant planning and schedule of works was “complex – it was three months’ planning for 10 days’ work, but it was highly commended by hospital staff,” says Roger Bancroft.

Throughout the construction phase, the PSCP continued to work with its supply chain to implement further savings, and this has resulted in a “dynamic” GMP and several areas of saving that have been returned 100% to the Trust. One specific example is the specification for external rendering: “working with our supply chain, we’ve been able to come up with an alternative render system that betters the specification and saves money,” explains Sean Purtill. Similarly, incumbent architect Devereux was tasked with re-bidding for the interiors specification, an exercise which has again improved specification while managing cost. As a result, the PSCP has been able to achieve a level of innovation savings, “which have been returned entirely to the Trust, who intend to use it to add some interior enhancements to give an extremely high-quality appearance and user experience to this new development,” says Sean Purtill.